State Aid in the field of Smart Mobility

State support will be key in the development of smart mobility. In the EU, will State aid control be part of the solution or part of the problem? 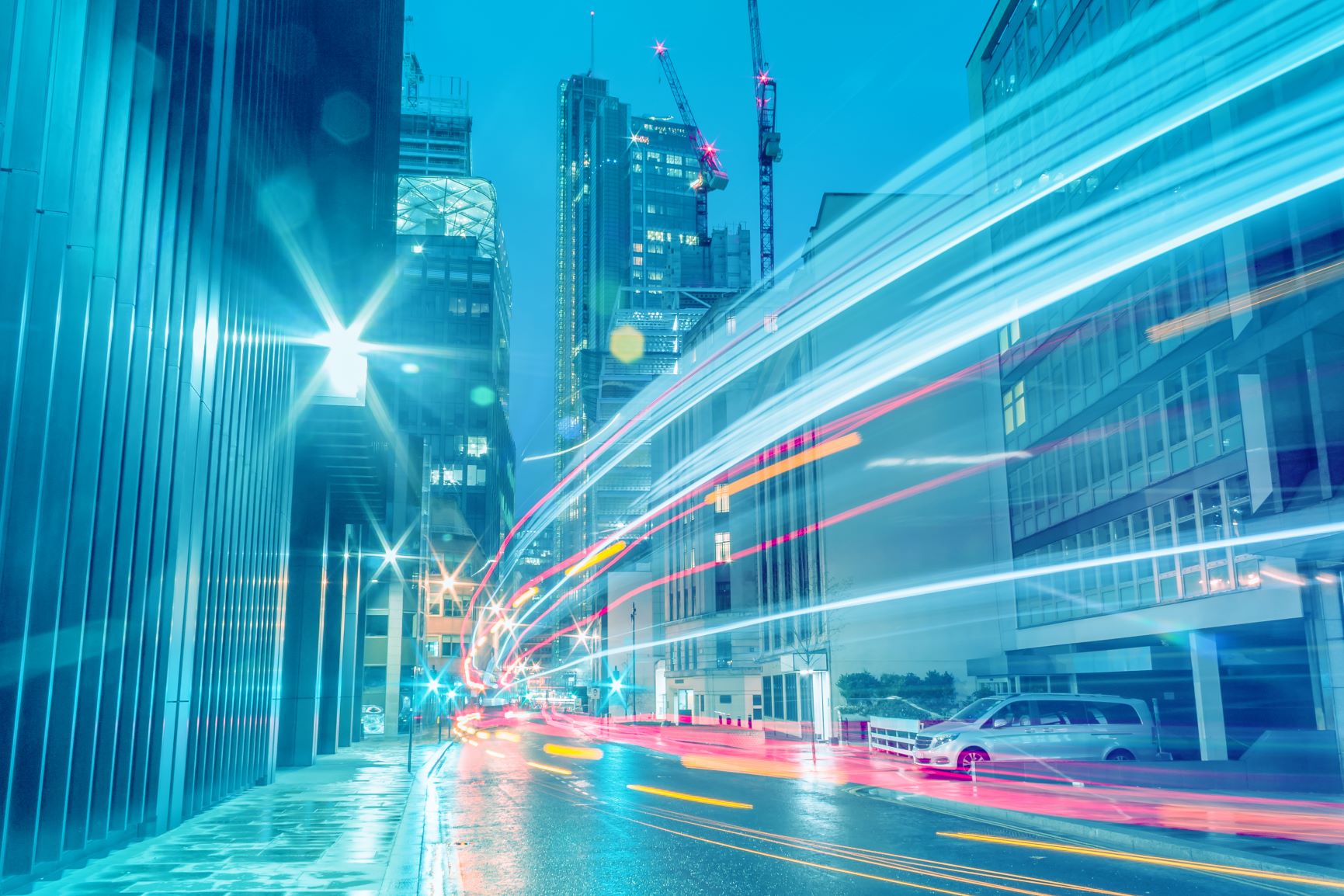 With the emergence of smart cities, smart mobility, based on safe, efficient and eco-friendly travel within and between cities, is both a challenge and an ambition for the future. States will have a pivotal role to play therein, through their policies, regulation and funding. The European Union State aid control system, which aims at preventing or suppressing State distortions of competition in the Internal Market, must be aligned with those goals, at the risk of possibly deterring or delaying the required investments across the Union.

‘Smart mobility’ is an umbrella term that defines a new approach to how present and future generations get around, in response to ever-growing traffic congestion and its knock-on effects on increasing pollution, road fatalities and commute delays.

Smart mobility is built upon principles such as flexibility (multiple modes of transportation allowing for commuter’s choice), efficiency (best possible use of public space enabling commuters to reach their destination as quickly as possible), accessibility (by being affordable for everyone and available to citizens of all ages and physical abilities), safety (by reducing travel-related injuries and casualties), sustainability (by favouring non-polluting means of transportation) and quality of life (by fostering both personal independence and social interaction). Smart mobility solutions may take many different forms and notably encompass environmentally friendly public transportation, car-sharing, cycle hire systems, or even simply walking.

The need for State intervention

From the inception of the European Communities, it was understood that a common market would be unattainable in case Member States could continue to protect or favour their own companies. An EEA-wide State aid monitoring system has thus been crafted to prevent States from putting back up the borders and barriers that competition rules and free movement principles have aimed at pulling down from the outset.

State aid is an all-encompassing term that catches any form of direct or indirect State intervention, capable of benefitting certain companies at the expense of others, thereby distorting competition and affecting trade between Member States.[1]

To the extent that they favour certain products or services, Stated-supported smart mobility measures may possibly constitute State aid under EU Law.

For State aid to be compatible with EU rules, prior to implementation the corresponding measures must be notified to the European Commission, which holds exclusive decision power to formally clear them.

Considering the increasing State aid control workload as a result of ever-growing granting of State aid across an ever-expanding European Union and the need to foster sustainable growth in an integrated and competitive Internal Market, the Commission has gradually upgraded its State aid monitoring system with a view to both focus its own scrutiny on cases with the most significant impact on the Internal Market and streamline rules and procedures.

Having identified common principles in the assessment of the compatibility of aid, the Commission has accordingly issued a set of guidelines and frameworks, which enable Member States (and companies) to self-assess compatibility of aid, with the upshot that in most cases a burdensome notification followed by a somewhat lengthy assessment procedure will no longer be required, the fulfilment of simple communication and publication duties by the States being sufficient. The most commonly relevant of said instruments is the General Block Exemption Regulation (“GBER”),  which exempts Member States from the obligation to notify aid to the Commission when the conditions it sets forth are met, notably as regards the objective of the aid,[2] aid intensity, transparency and publicity.

When State measures that do not fulfil all the requirements to be compatible under exemption frameworks such as the GBER are not notified to and cleared by the Commission either, there will be a risk that the Commission or national courts find them to constitute unlawful aid (i.e. unduly unnotified State aid). Pending the Commission’s assessment of compatibility, the Commission or national courts may adopt an injunction to standstill the measure and/or, more rarely, even to retrieve from beneficiaries the value of the public advantages already granted with interest thereon. If after having assessed the measure the Commission concludes that it is incompatible with EU Law, the aid must be fully recovered with interest.

Especially when substantial public funds are at stake, States and companies may therefore prefer to avoid investments at the risk of finding themselves involved in proceedings that are generally long, award companies only very limited rights as interested third parties,[3] and whose outcome is uncertain and highly risky, with a finding of incompatibility by the Commission entailing for beneficiaries an obligation to repay to the State the amount of aid plus interest.

Development of smart mobility in the European Union is impacted not only by the willingness of the States together with civil society initiatives, but also by the approach thereto regarding State aid control.

The European Commission has already shown in a number of cases to be receptive to consider smart(er) mobility objectives as grounds to declare State measures as compatible with EU rules.

An example of this was State Aid Case SA. 50760 (2018/N) regarding the amendment of PO SEUR Programme for Clean Buses in Urban Areas (ex SA. 45694 (2016/N)) in Portugal, which the Commission cleared based on the conclusion that such State intervention was necessary and appropriate to increase the level of environmental protection in Portugal by reducing greenhouse gas emissions as well as to promote the construction of alternative fuels infrastructure, thus fulfilling the requirements of the Commission’s Environmental Guidelines and pursuing an objective of common interest set forth in Directive 2014/94/EU16 on the deployment of alternative fuels infrastructure.[4]

Other cases in which smart mobility-related considerations played into the Commission’s assessment include:

– State Aid Case SA.49276 (2019/N) on development of a recharging infrastructure for plug-in hybrid and purely electric vehicles in Romania, which the Commission cleared under Article 107(3)(c) TFEU, based on the conclusion that in balance the positive effects of the aid on the common interest were likely to outweigh its negative effects, for the measure contributed to a well-defined objective of common interest, was necessary, appropriate and proportionate and led to increased environmental protection without having undue negative effects on competition and trade;

– State Aid Case SA.50217 (2018/N), regarding a Swedish Eco-bonus scheme for short sea shipping and inland waterway transport, which was cleared for fulfilling the criteria of the Maritime Guidelines,[5] notably the provision of an ex-ante analysis of the environmental impact of each project;

– State Aid Case SA.50165 (2018/N) regarding support for the promotion of energy efficiency in rail transport in Germany, which the Commission cleared under Article 93 TFEU for fulfilling the conditions set forth in the Railway Guidelines, notably because Germany submitted a transparent, reasoned and quantified comparative cost analysis between rail transport and the alternative options based on other modes of transport and the aid was deemed necessary and proportionate, non-discriminatory and transparent and unlikely to give rise to a distortion of competition to an extent contrary to the common interest, rather contributing to reduce imbalances between electrical railway transport and other more polluting modes of transport; and

– State Aid Case SA.46341 (2016/N), concerning a scheme on funding for transhipment facilities for combined transport of non-federal companies in Germany, which the Commission cleared under Article 93 TFEU,[6] on the basis that the aid contributed to an objective of common interest, was necessary and proportionate and would not distort competition in a way contrary to the general interests of the EU.

Nevertheless, such decisions also suggest, first of all, that State measures in the field of mobility cannot generally benefit from the General Block Exemption Regulation. Secondly, the aforementioned clearance decisions were not based on a unique framework, but rather on varied legal basis notably with regard to environmental and transportation considerations requiring a case-by-case analysis, at the expense of legal certainty.

From the foregoing, although the Commission is likely to respond favourably to State measures that promote more environmentally friendly and integrated transportation systems, smart mobility is in and by itself still not an assessment criterion.

With smart cities and smart mobility considerations being poised to become increasingly relevant in coming years, a clear, effective and comprehensive State aid framework capable of guaranteeing an adequate response to this type of cases, by providing for swift clearance decisions and/or even for a notification waiver when certain requirements are fulfilled, might be in order.

[2] Certain requirements being fulfilled, the GBER considers the following categories of aid compatible with the EU Internal Market, thereby exempting them from the notification obligation: regional aid, aid to SMEs and aid for access to finance for SMEs, aid for research, development and innovation, training aid, aid for disadvantaged workers and for workers with disabilities, aid for environmental protection, aid to make good the damage caused by certain natural disasters, social aid for transport for residents of remote regions, aid for broadband infrastructure, aid for culture and heritage conservation, aid for sport and multifunctional recreational infrastructure, and aid for local infrastructure.

[3] The only formal parties in a State aid procedure are the European Commission and the Member State.

[4] Close cases in other Member States have been cleared by the European Commission on similar grounds. See, e.g., State Aid Case SA.50776 on the amendment of a support scheme for the acquisition of electric buses for urban public transport in Germany.

[6] Article 93 TFEU: Aids shall be compatible with the Treaties if they meet the needs of coordination of transport or if they represent reimbursement for the discharge of certain obligations inherent in the concept of a public service. 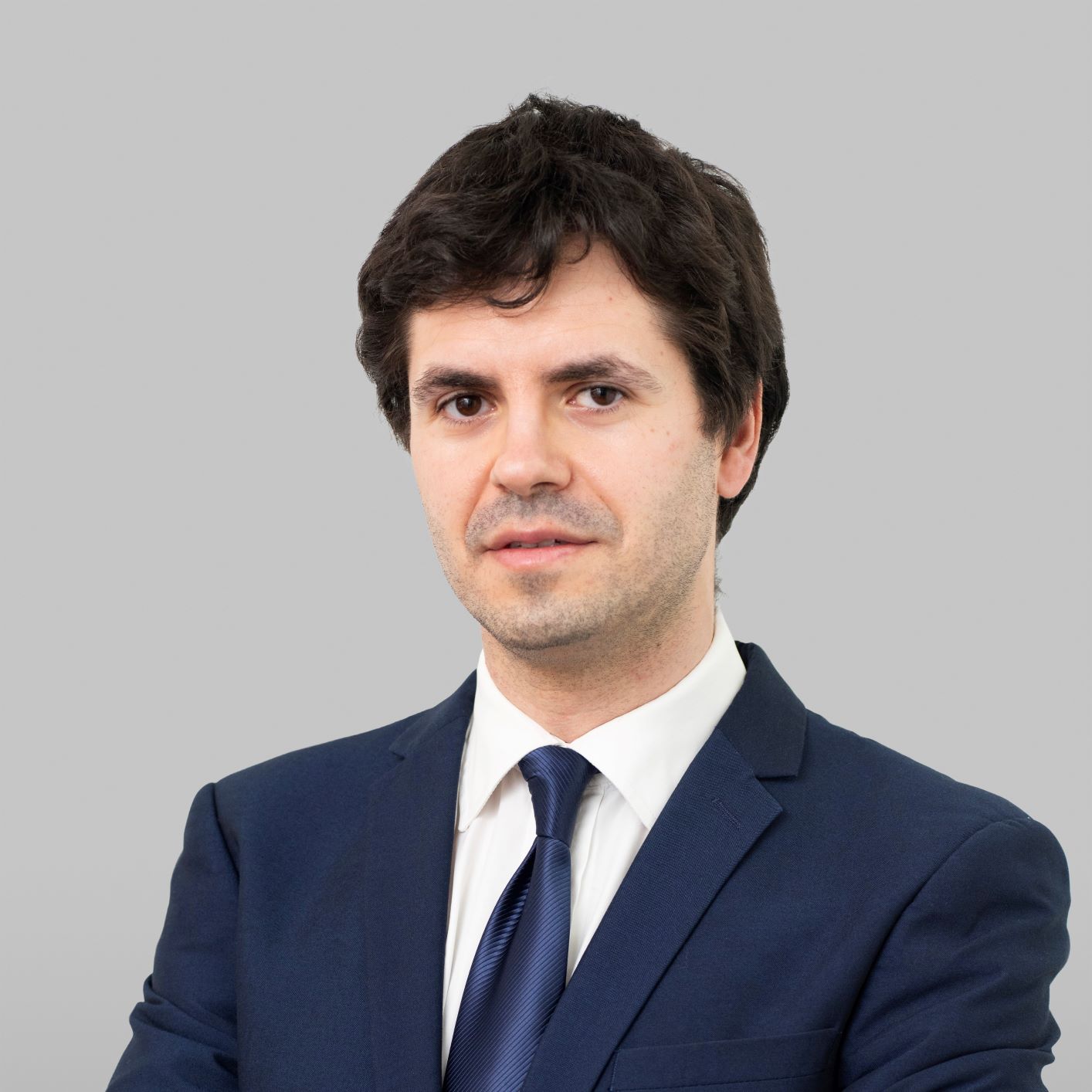