The European Climate Law and its binding target of achieving climate neutrality by 2050, and the Fit for 55 package have reshaped the future of smart cities 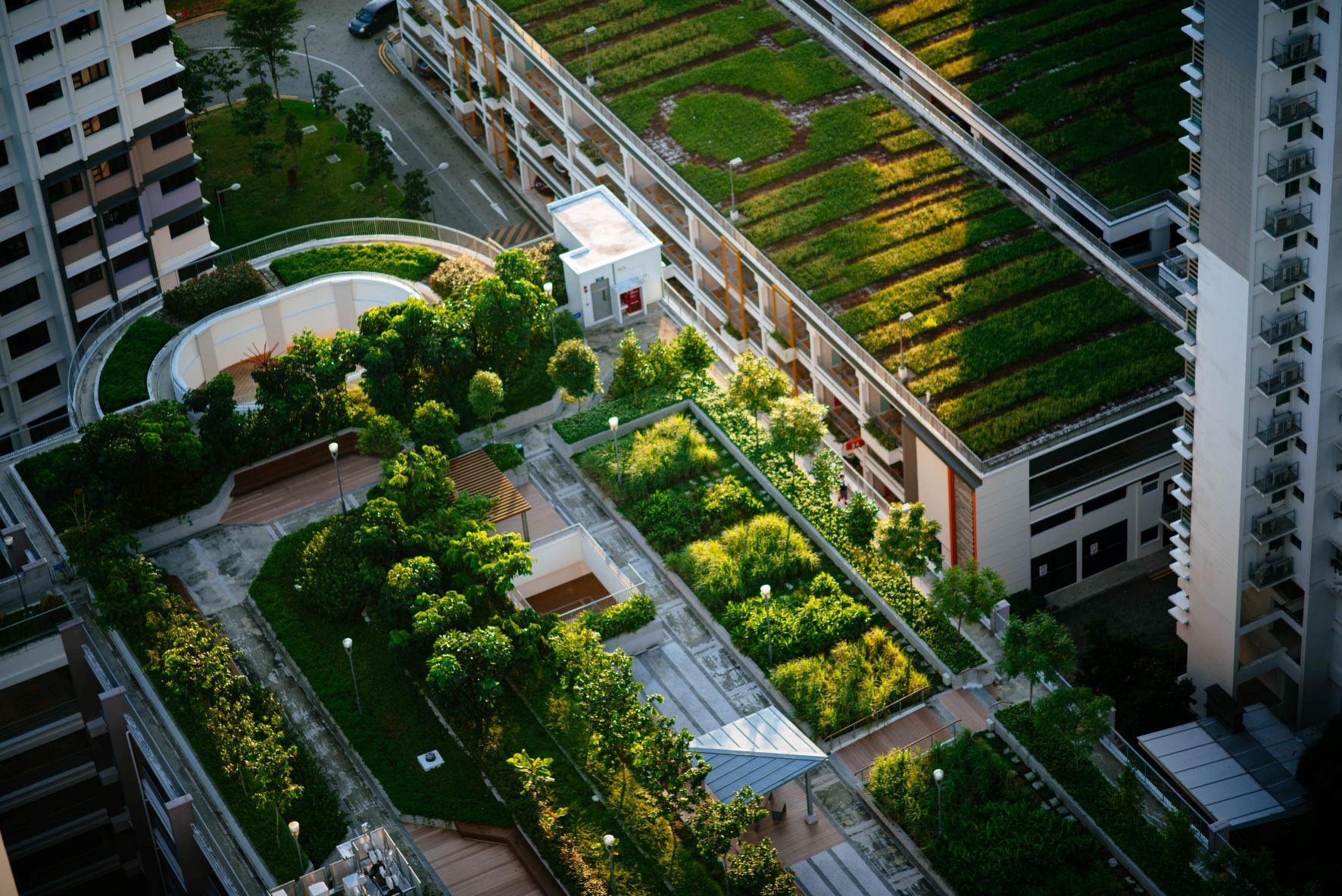 According to the United Nations, cities are responsible for 75 percent of global CO2 emissions, transport and buildings being among the largest contributors. The share of the world’s population living in cities is projected to rise to 60 per cent by 2030, cities accounting for about 70 per cent of global carbon emissions and over 60 per cent of resource use, making them vulnerable to climate change, natural disasters such as heat waves, flooding, landslides, earthquakes and health problems.

The European Commission estimates that approximately 85% of Europeans will be living in urban areas by 2050.

One of the Sustainable Development Goals singled out by the UN to tackle these problems is SDG 11 – Making cities more resilient, sustainable, inclusive and safe, where achieving climate-resilience is key to avoid human, social and economic losses.

The World Economic Forum (WEF) also addressed this issue by including Smart Cities in its Global Agenda. It supports projects to make cities cleaner, greener and more inclusive, and hosts the Global Future Council on Cities and Urbanization.

According to the WEF “By becoming more “climate-smart”, as the UN calls it, cities can combat the mounting pressure of climate change they both cause and suffer from. Ultimately, improving the urban infrastructure in this way, cities can enhance their resilience, reduce climate risk and increase liveability and competitiveness”.

The European Climate Law and its binding target of achieving climate neutrality by 2050, and the Fit for 55 package and its intermediate target of making the EU’s climate, energy, land use, transport and taxation policies fit to reduce net greenhouse gas emissions by at least 55% by reference to 1990 levels in 2030, have reshaped the future of smart cities.

The Fit for 55 package of proposals combines eligibility of new sectors for emissions trading and a tightening of the existing EU Emissions Trading System; increased use of renewable energy; greater energy efficiency; a faster roll-out of low emission transport modes and the infrastructure and fuels to support them; an alignment of taxation policies with the European Green Deal objectives; measures to prevent carbon leakage; and tools to preserve and grow natural carbon sinks.

A new Social Climate Fund is also proposed to provide dedicated funding to Member States and help citizens finance investments in energy efficiency, new heating and cooling systems, and cleaner mobility. Financed by the EU budget, using an amount equivalent to 25% of the expected revenues of emissions trading for building and road transport fuels, this new Fund is expected to provide €72.2 billion to Member States over 2025-2032, based on a targeted amendment to the multiannual financial framework.

The Fit for 55 proposals on the Effort Sharing Regulation, which includes strengthened emissions reduction targets for buildings, road transport, waste, and small industries; the Renewable Energy Directive, which increases the general target of generating 40% energy from renewable sources by 2030 and sets specific targets for renewable energy use in transport, heating and cooling, buildings and industry; the Energy Efficiency Directive, which requires the public sector to renovate 3% of its buildings each year; setting more robust CO2 emissions standards for cars and vans, accelerating the transition to zero-emission mobility; the revised Alternative Fuels Infrastructure Regulation, which expands charging capacity in line with zero-emission car sales; and the revision of the Energy Taxation Directive (promoting clean technologies), stand out as particularly relevant to achieve climate-neutral and smart cities.

Member States, companies, citizens, producers, consumers and owners stand to gain immensely if they are quick to seize this opportunity and are ambitious in their endeavors to promote, support and contribute to achieving climate-neutral and smart cities. Recent events, such as the floods in Germany, Belgium and the Netherlands, peak heat waves throughout southern Europe and critical air pollution levels in cities are a clear example that all citizens must be called upon to tackle this climate emergency. 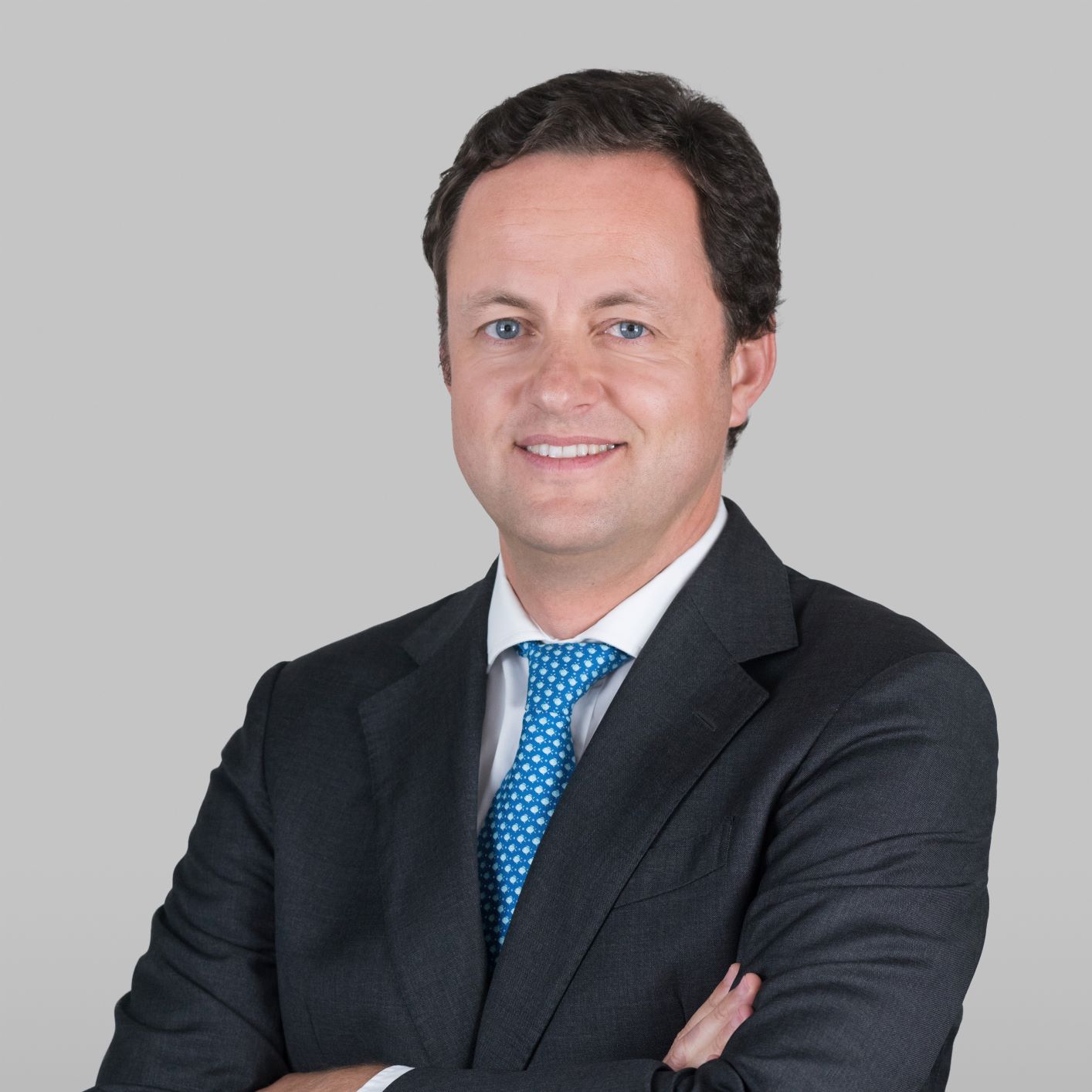