Are we working smarter in smart cities?

The challenge of Smart Cities is not only to develop a city with sustainable infrastructures, but also to promote a labour market that fits its efficiency and sustainability objectives. Does our current labour market meet the necessary requirements? 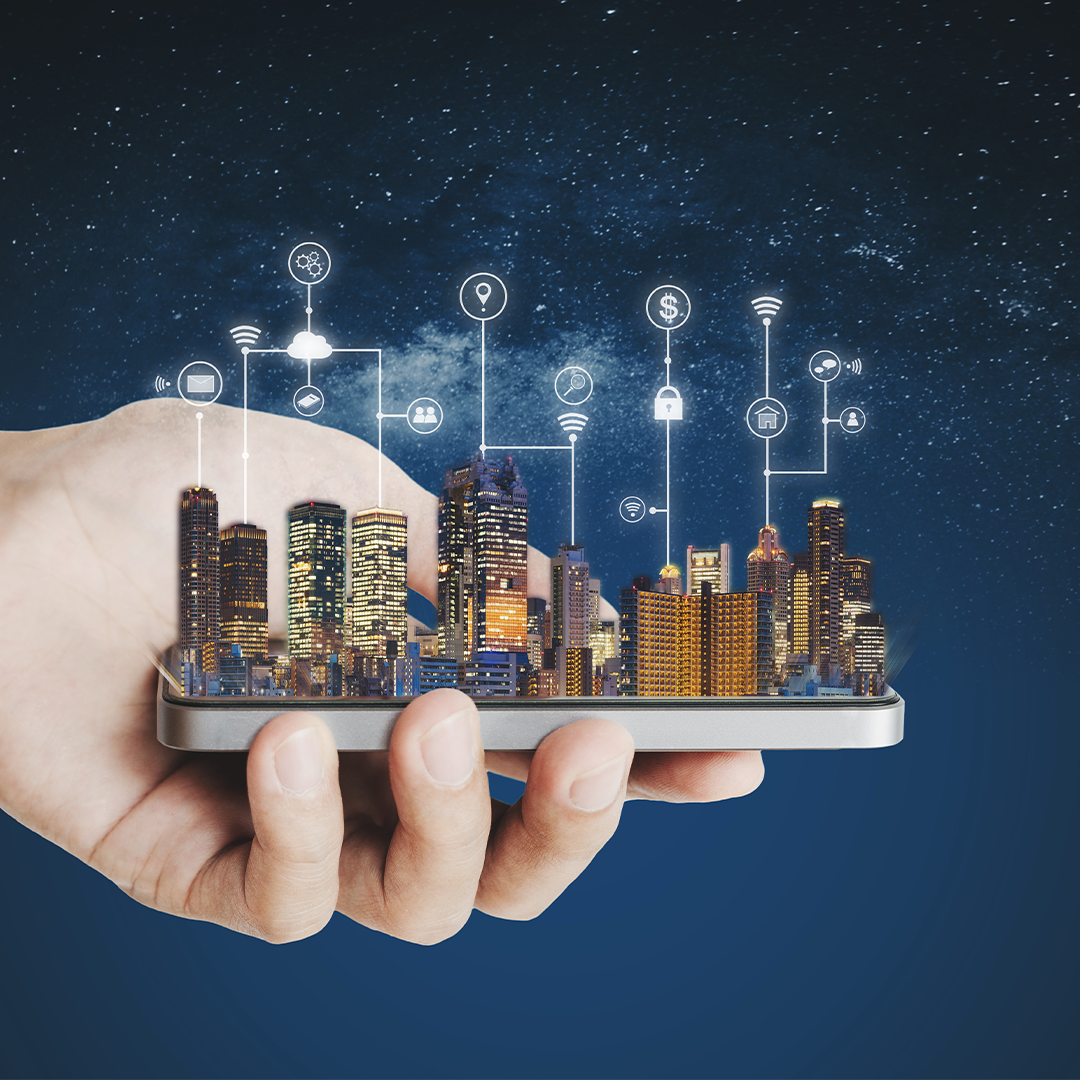 The digitalisation of the labour market is old news since, nowadays, every developed working environment is mostly digital.

However, it also brings challenges, normally associated with income and job insecurity, work intensification, and the deterioration of mental well-being.

The well-known Industry 4.0 is based on the incorporation, implementation, and application of new technologies, digitalisation, robotisation and automation to industry (and its production systems and processes), mainly through new tools and technological elements, such as robotics, artificial intelligence (AI), Big Data and Data Analytics, Augmented Reality, Internet of Things (IoT), nanotechnology, drones, etc.

Industry 4.0 is the mother of new forms of work such as on-demand work, promoting a more flexible way of working and a more flexible and independent type of employee. As such, one person may now easily have 3 or 4 different jobs, working remotely or in person, in the same area of expertise or even in different fields.

The digitalisation of the labour market and Industry 4.0 walk hand-by-hand with the concept of smart cities.

Smart cities are often defined as cities that have adopted digital technology in their infrastructure, governance and workforce, and which are home to disruptive innovations and emerging industries.

This catch-all term describes how technology and data analytics can be harnessed to make cities more sustainable and efficient. Looking at the labour market 4.0, the following question arises: how can we work smarter?

The truth is that the development of smart cities is fostering a rapid rise in on-demand work through digital platforms (e.g. Uber, Glovo, etc.), since most initiatives around these new types of employment occur in urban environments, mainly because these platforms operate better where the population density is higher, but also because the ever growing tertiary (services) sector is most developed in urban environments and is the only sector where on-demand work can actually flourish.

It is expected that 66% of the world’s population will live in urban areas by 2050 compared with 54% in 2014 (United Nations, World Urbanization Prospects, 2014), which means that the labour market will (continue to) be focused on urban contexts, ultimately leading  to the reverse effect that smart cities entail: a less sustainable and efficient city for its citizens.

Therefore, the need for more sustainable cities must accommodate the growing demand of people searching for new forms of increasing their income, mostly by working several jobs, which are often found in urban contexts.

When more people are expected to be working in the city than desired, new forms of work and of organising work become crucial, namely by going digital.

When the Covid-19 lockdowns hit, people and companies were forced to work from home, accelerating the adoption of virtual meetings and remote working at an unprecedented scale.

Today, it is almost unanimously believed that the whole work-from-home experiment has been successful. This has changed attitudes to how companies manage staff, recruit and use office space as well as how cities may tackle environmental issues, including urban ones such as traffic circulation, pollution and the availability of public transportation.

Remote work has numerous advantages, many specifically related to the promotion of smart cities, by making it possible to reduce desk space in expensive city centre offices, diminishing commuting times of employees and reducing pollution in downtown areas of the city, but also in general by promoting less business travel, a practice that was profoundly impacted by the pandemic when employees discovered that they could have fruitful cross-border online meetings without the hassle of travelling, ultimately reducing corporate travel costs and carbon footprints.

More recently, some have resorted to the metaverse, i.e. a virtual reality in which people, with their own avatar and using technological devices, to interact with each other in a digital world that runs parallel to the real world.

Even though virtual reality is not a new concept, metaverse takes remote working in terms of labour relationships one step further. The possibilities offered by this form of virtual reality are not fully explored, since the concept is still in its infancy, but they may be infinite, with the potential to permanently change the way work is traditionally organised, into more flexible and adaptable arrangements.

The use of virtual forms of working is, perhaps, the way to working smarter in a context where cities need to downsize to be sustainable. Therefore, investment in technology is crucial for companies that need to keep updated on the new labour market.

However, we cannot ignore that remote work also has some disadvantages, such as the potential isolation of employees and loss of belonging to an organisation and its culture.

Other problems and challenges may include the emergence of new harassment situations (e.g. virtual harassment) and discrimination risks (e.g. by people choosing their avatar in the metaverse), the more difficult promotion of safe virtual work environments, the impact on employee well-being (by avoiding isolation and psychological damages), problems related to the use of employees’ data (which, in a virtual context, involves greater degrees of submersion and more use of personal data), and the potential inexistence of geographical boundaries, particularly in the metaverse, since employers may have employees from different locations working together on the same matters and in the same virtual spaces. Hence, it may not be obvious which jurisdiction or employment laws apply to the employment relationship.

Despite the risks, remote and virtual work are here to stay and are beneficial for the aims of smart cities. Nevertheless, we are already seeing a comeback of the old ways: employers ordering their employees to work face-to-face at company premises, more traffic and pollution, longer commuting time and higher working costs.

With all the technology available nowadays, the question remains: are we working smarter and taking full advantage of what technology has to offer? The answer is not obvious but, as in any area of life, there is always space for improvement. 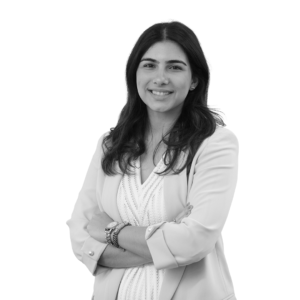 PrevPreviousThe impact of climate in the cities of the future
NextAutonomous Algorithmic Collusion: are we prepared?Next